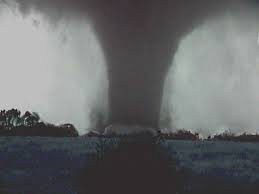 After primarily servicing the OKC metro area for the last 4-5 years, we are very excited to announce that we will be expanding and opening a store in Tulsa on June 2nd. Our showroom there is going to be located at 10846 S. Memorial Drive (111th & S. Memorial).